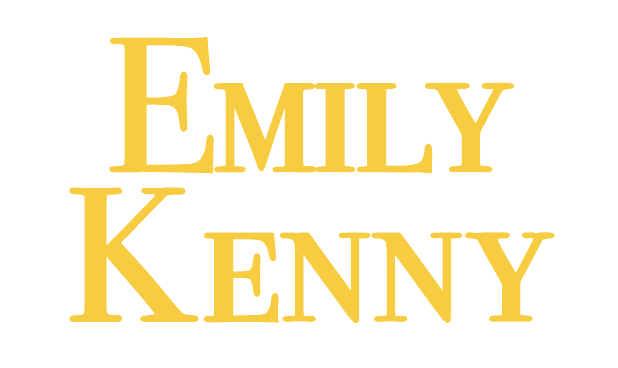 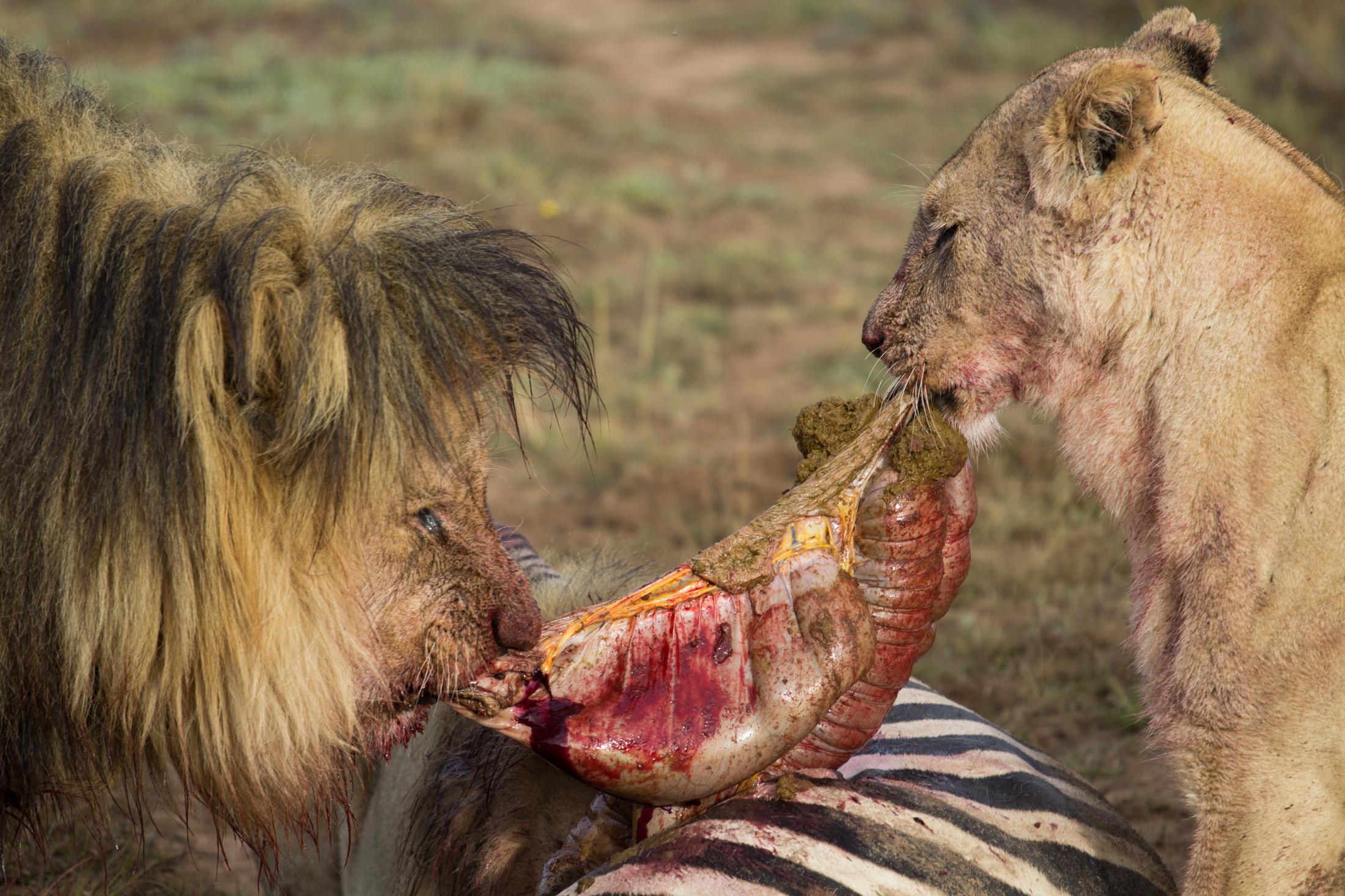 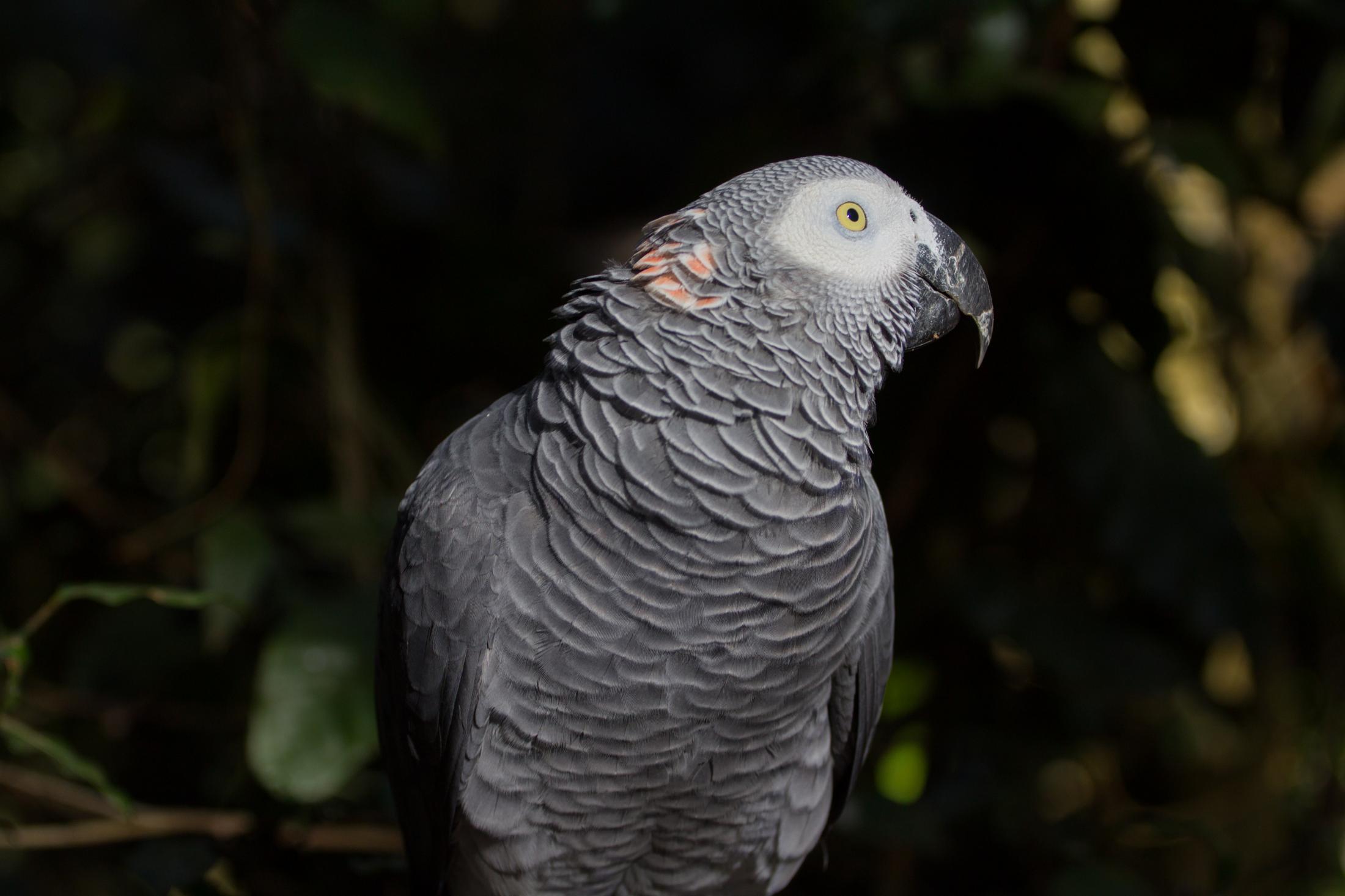 African grey parrots have the intelligence of a 5-year-old child. Taken in Mossel Bay, South Africa. 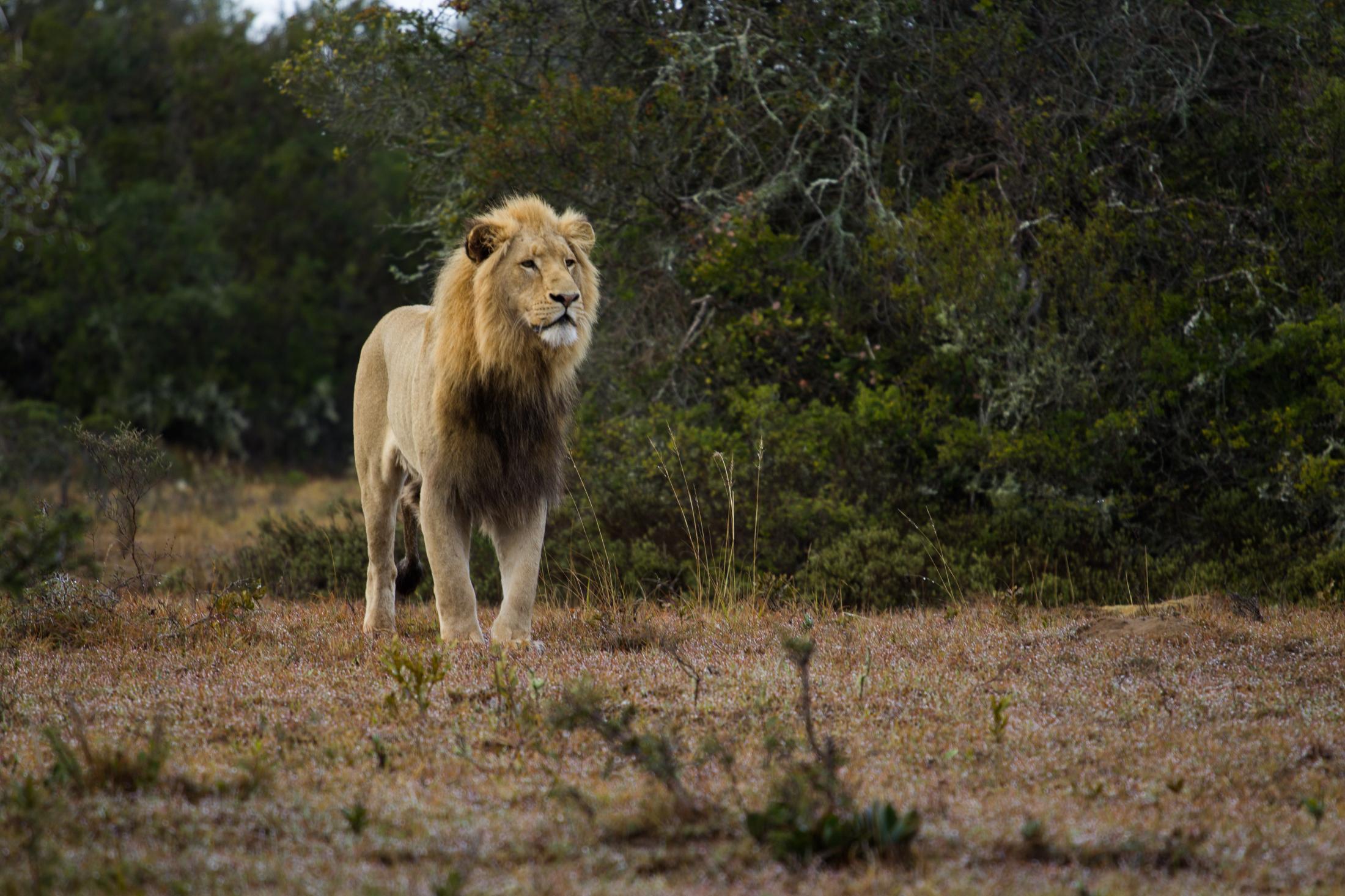 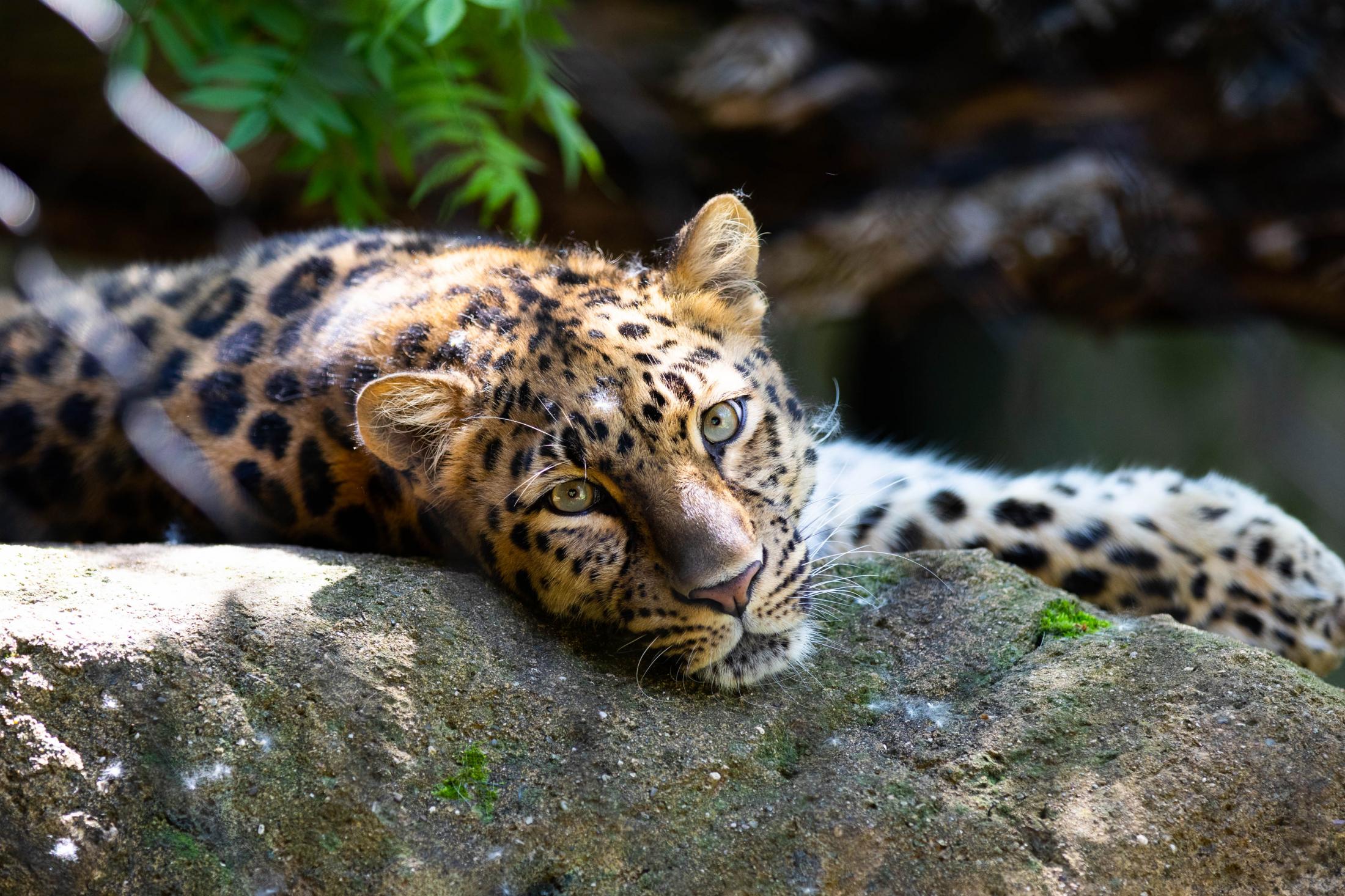 Amur Leopard lounges on a hot afternoon at the Minnesota Zoo. 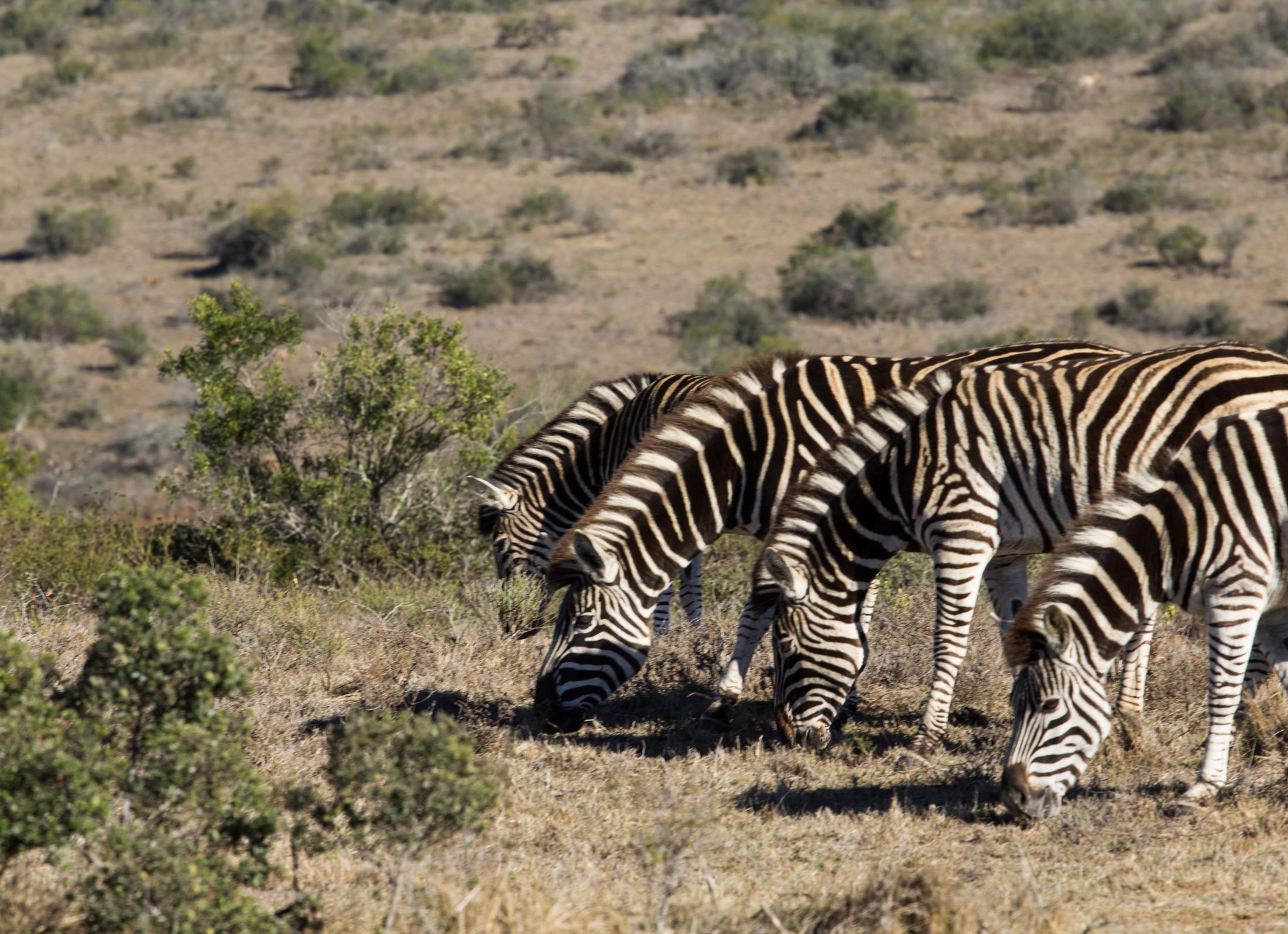 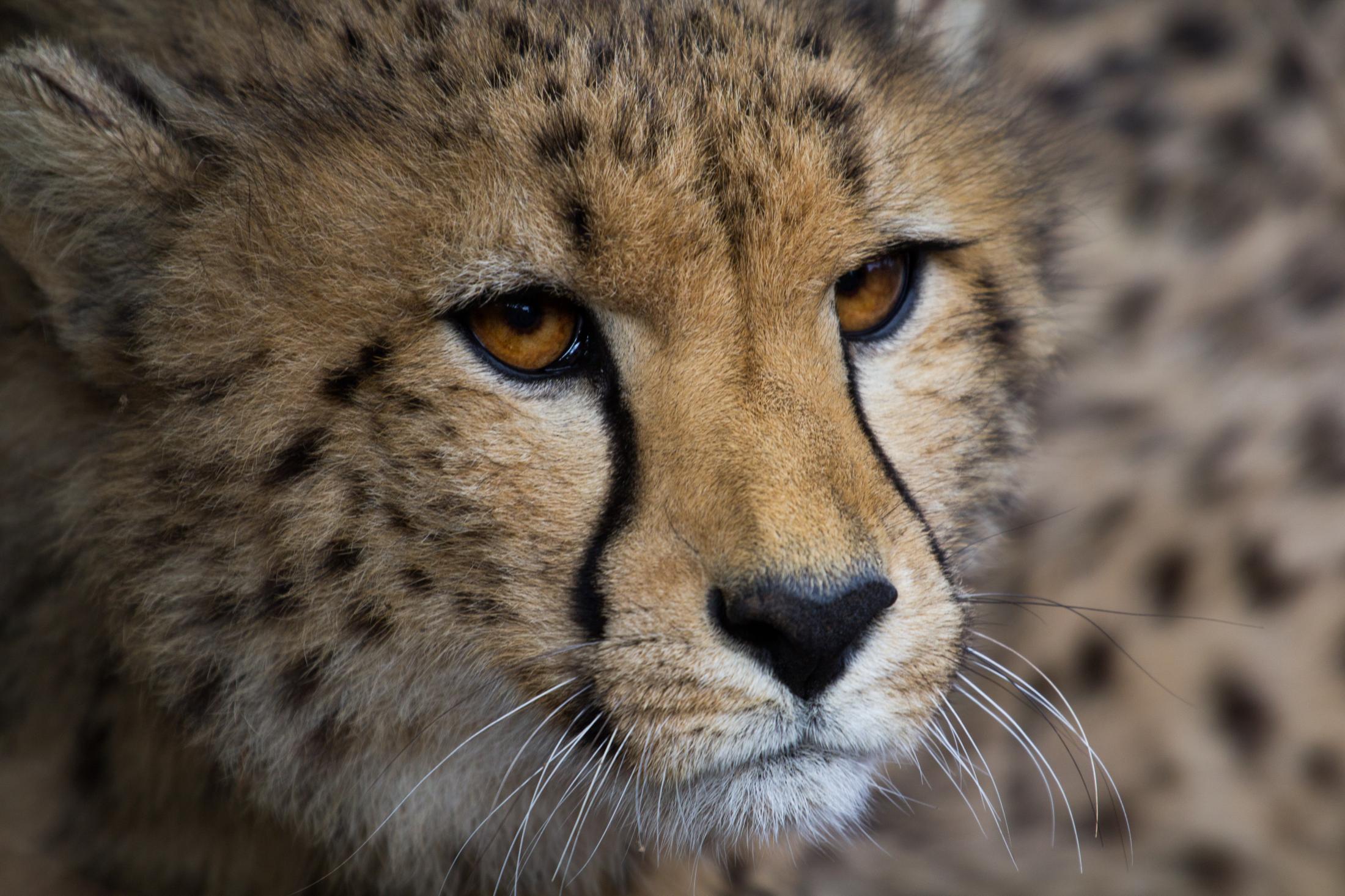 Cheetah cub who is being raised without a mother watches their sibling as they are being fed. Taken on Mount Camdeboo in South Africa. 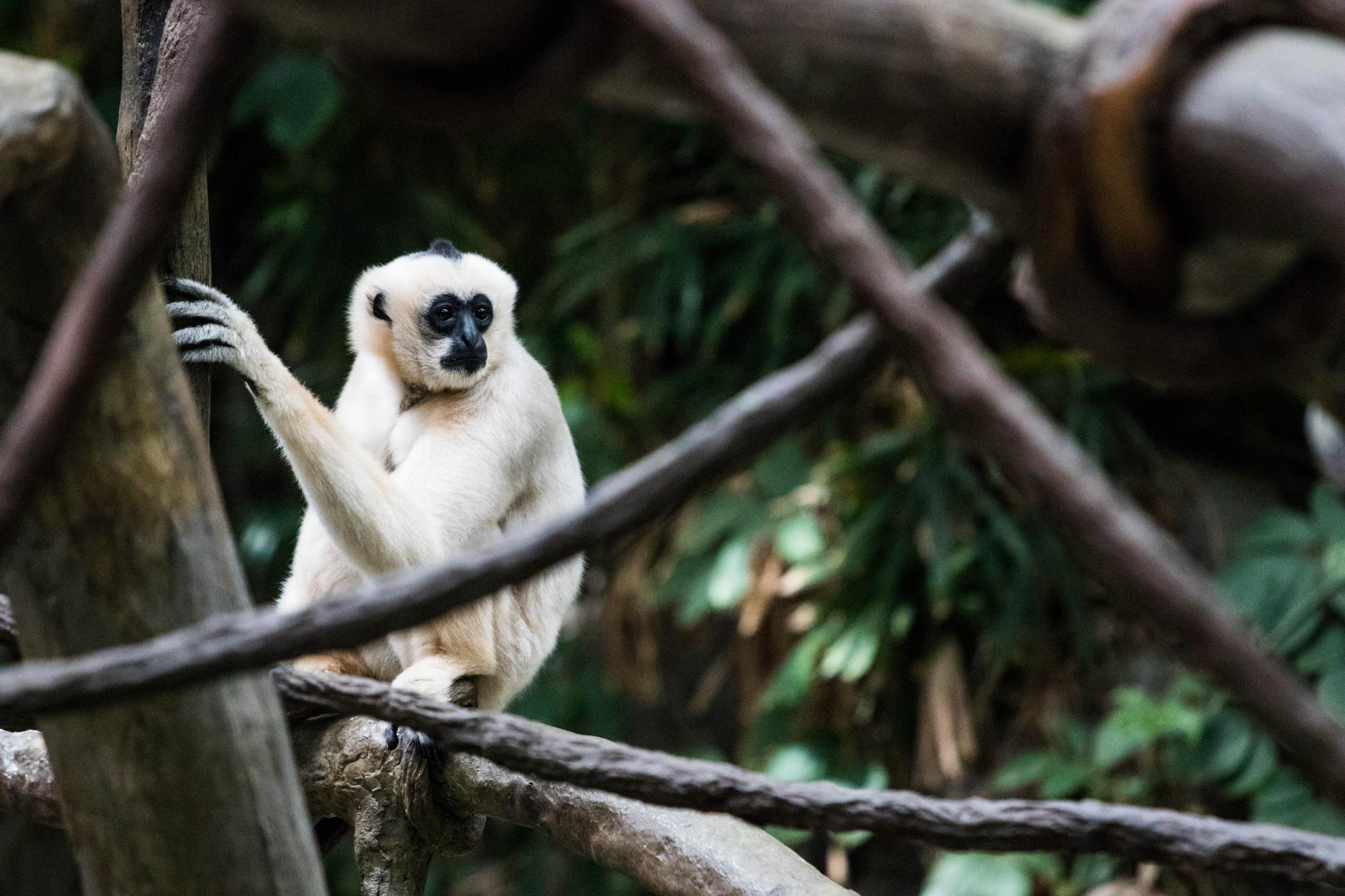 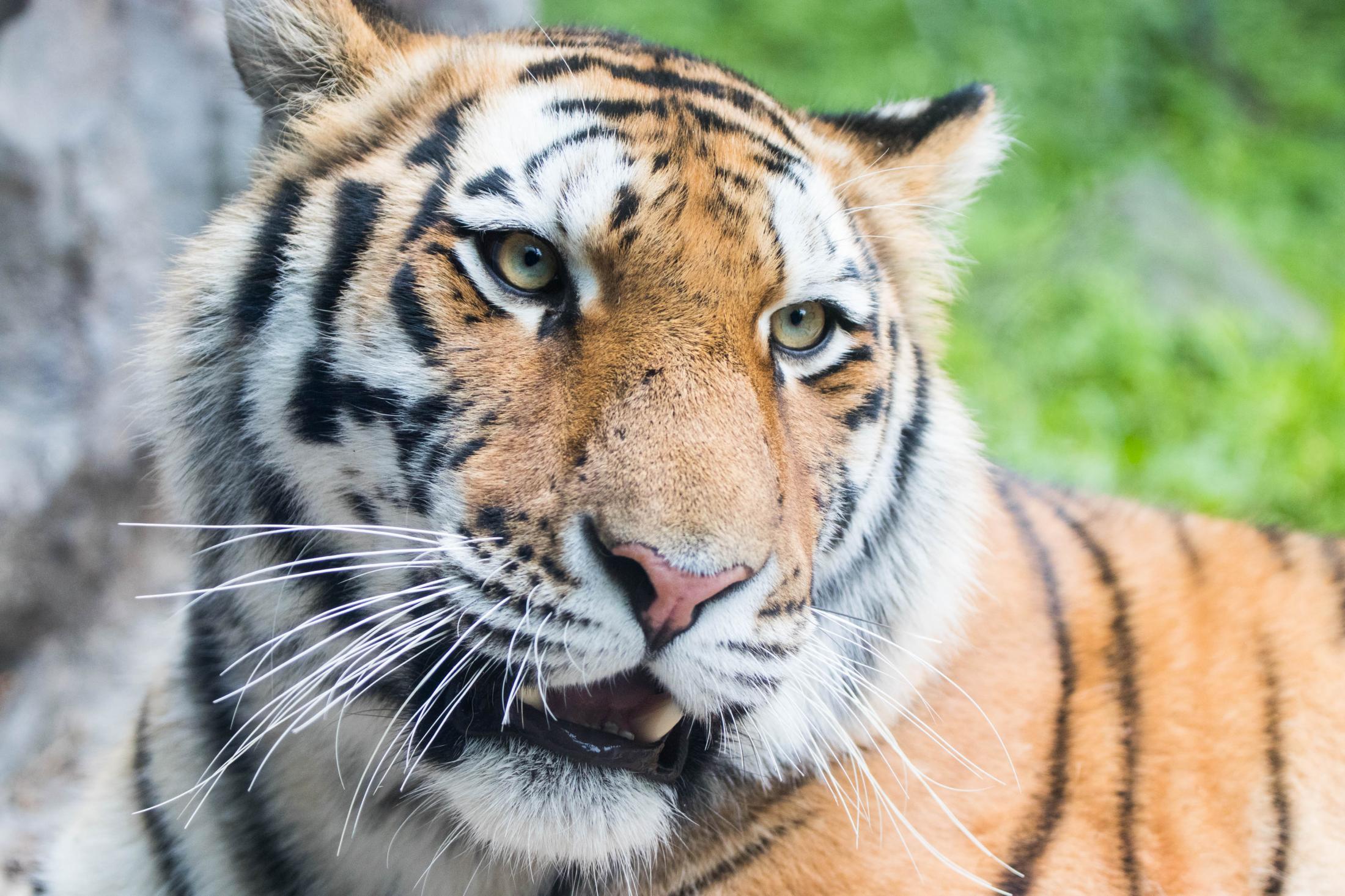 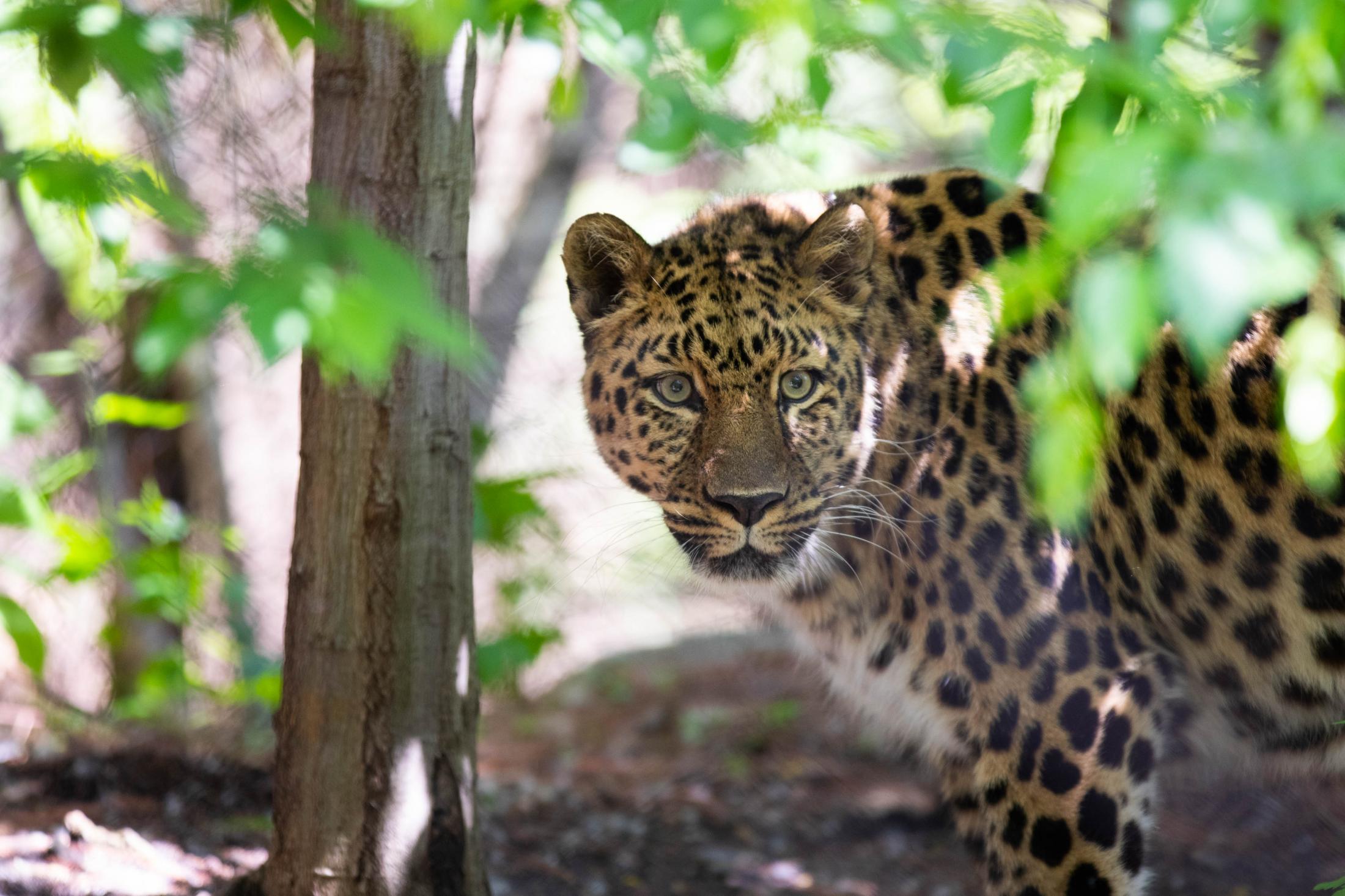 Amur Leopard in the Minnesota Zoo. Only 30 Amur leopards remain in the wild. This species is very endangered. 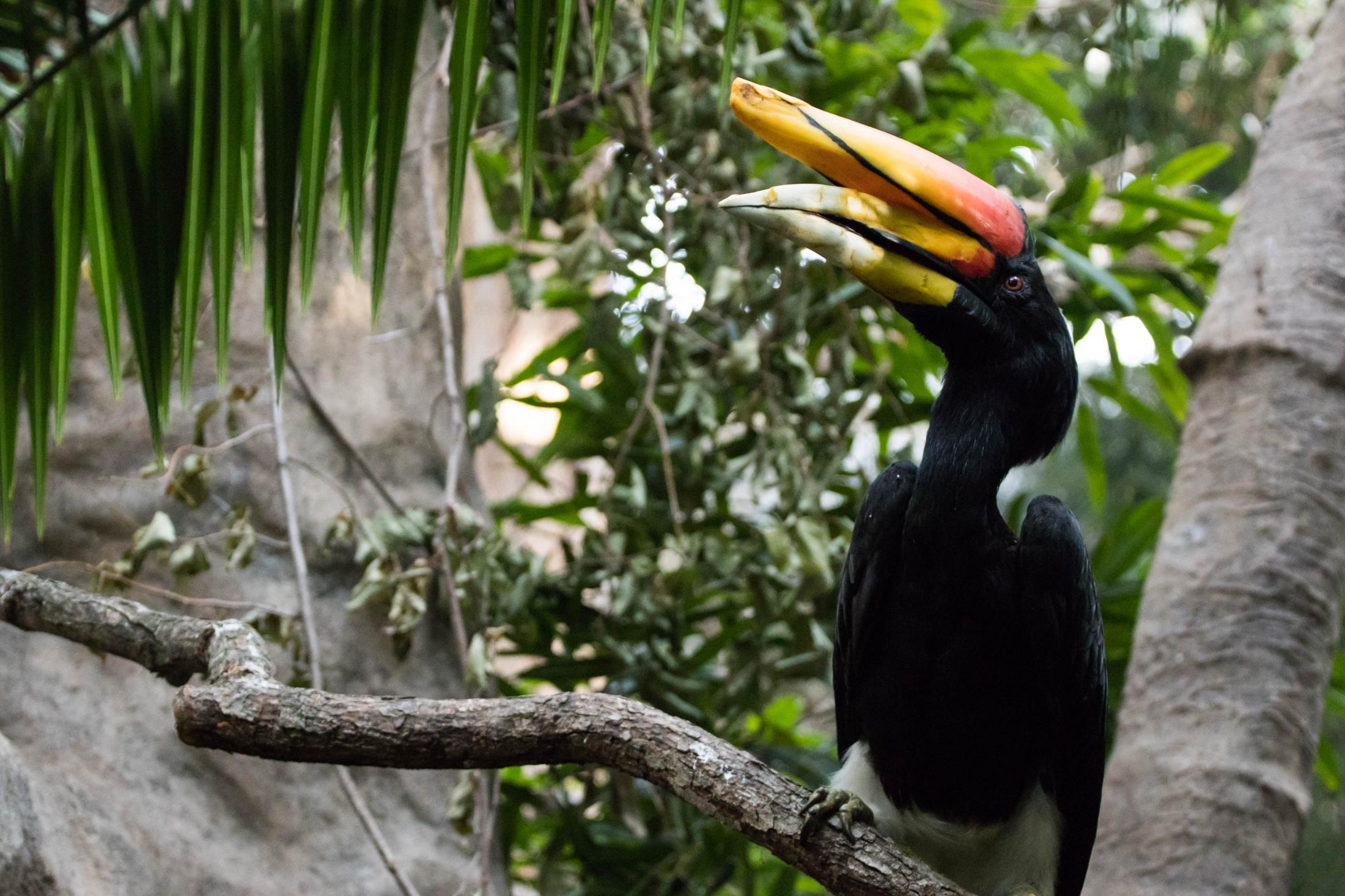 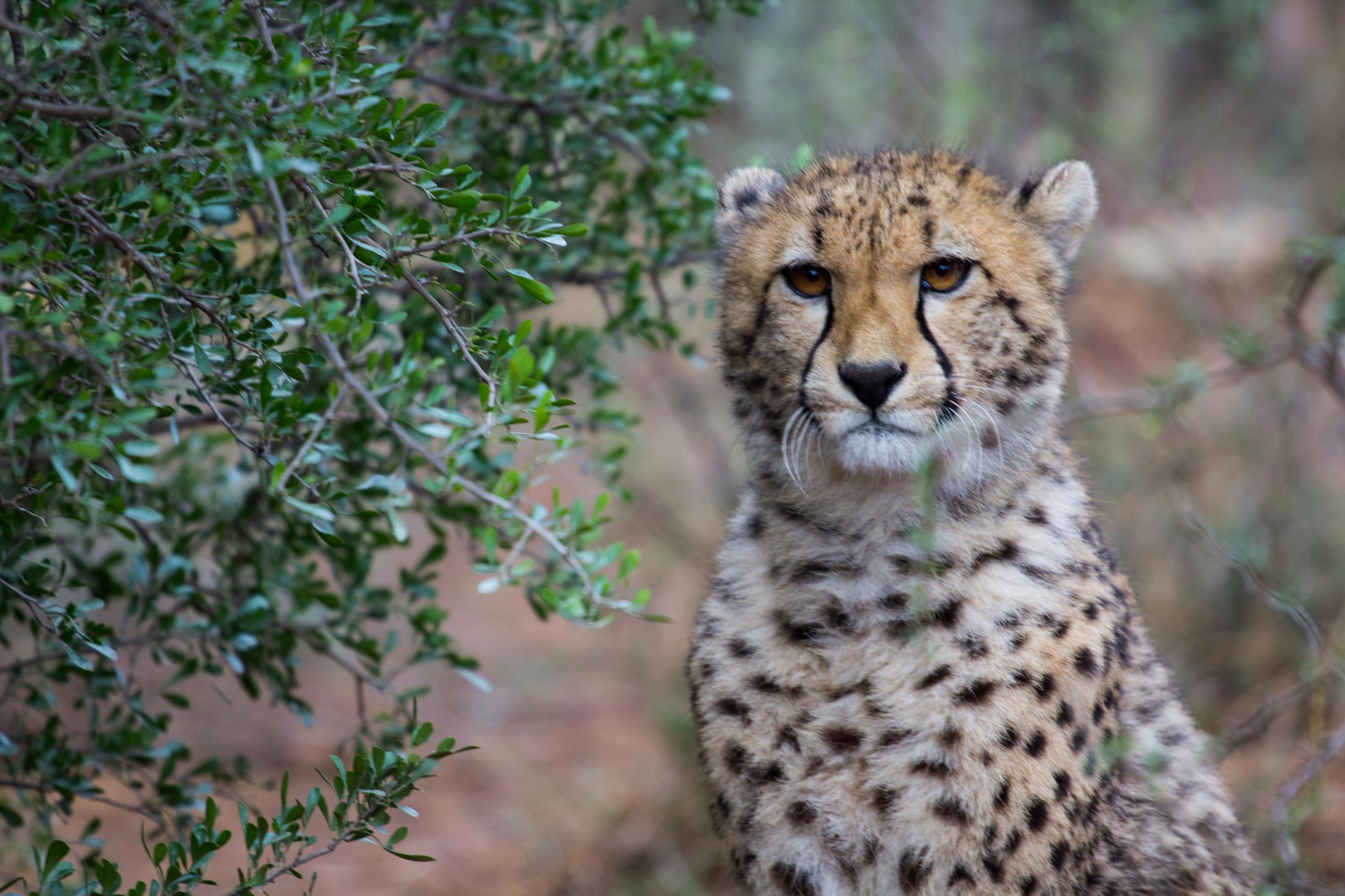